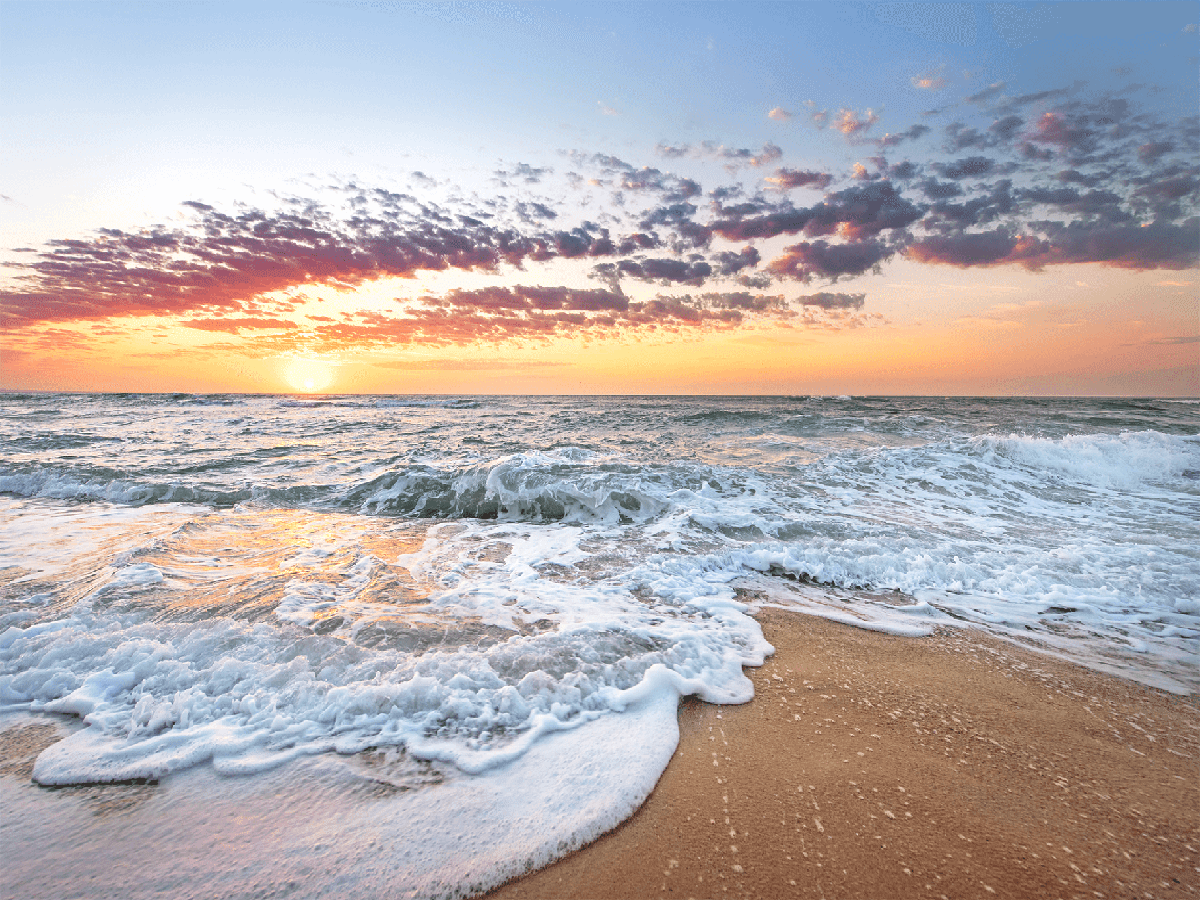 Myrtle Beach is a coastal city on the east coast of the United States in Horry County, South Carolina. It is located in the center of a long and continuous 60-mile (97 km) stretch of beach known as "The Grand Strand" in northeastern South Carolina.Myrtle Beach is one of the major centers of tourism in South Carolina and the United States. The city enjoys a warm subtropical climate, 60 miles of beaches, 186 golf courses, and 2,800 restaurants and attract over 20 million visitors each year, making Myrtle Beach one of the most visited destinations in the country. 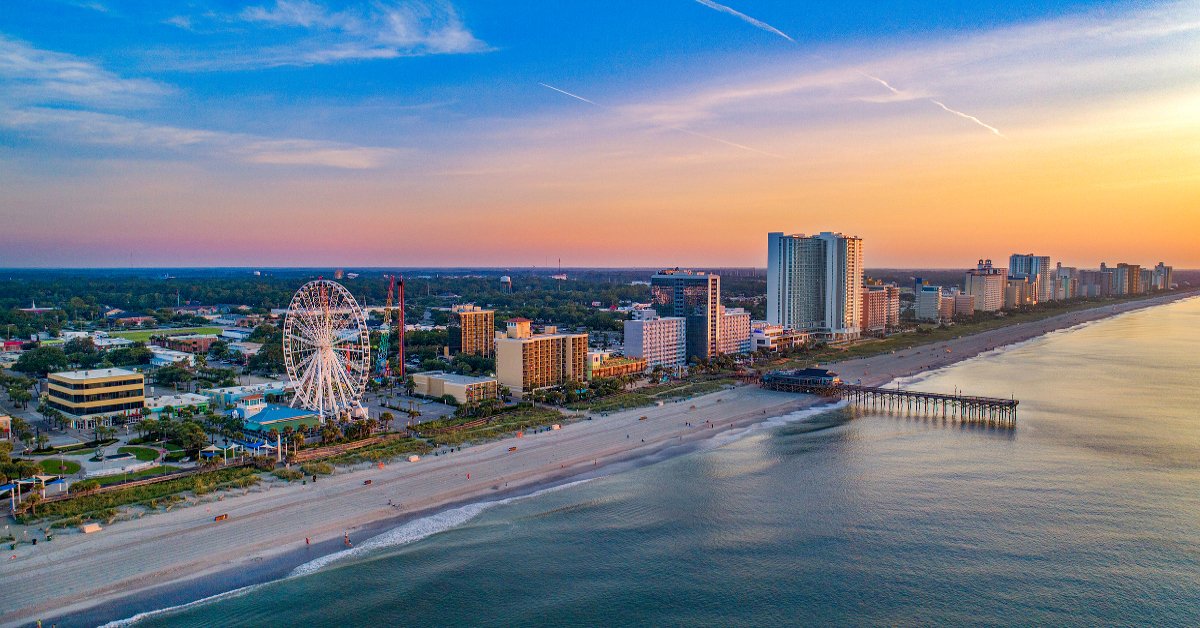 Located along the historic King's Highway (modern U.S. Route 17), the region was once home to the Waccamaw people. During the colonial period, the Whither family settled in this a prominent local waterway. "New Town" or "Withers" area was targeted for development as a resort community by Franklin Burroughs, whose sons completed a railroad to the beach and Seaside Inn (first Inn in the area). His widow named the new community Myrtle Beach after the local wax-myrtle shrubs. The Myrtle Beach is the second-fastest-growing metropolitan area in the country, and more than 120,000 people moved to the Myrtle Beach, Conway, & North Myrtle Beach area over eight years, representing a 27.7% growth in population according to Census Bureaus.